The best fashion blogs don't just offer great outfit ideas (although we do love that). These creatives dig deep into the world of style

The best fashion blogs don't just offer great outfit ideas (although we do love that). These creatives dig deep into the world of style 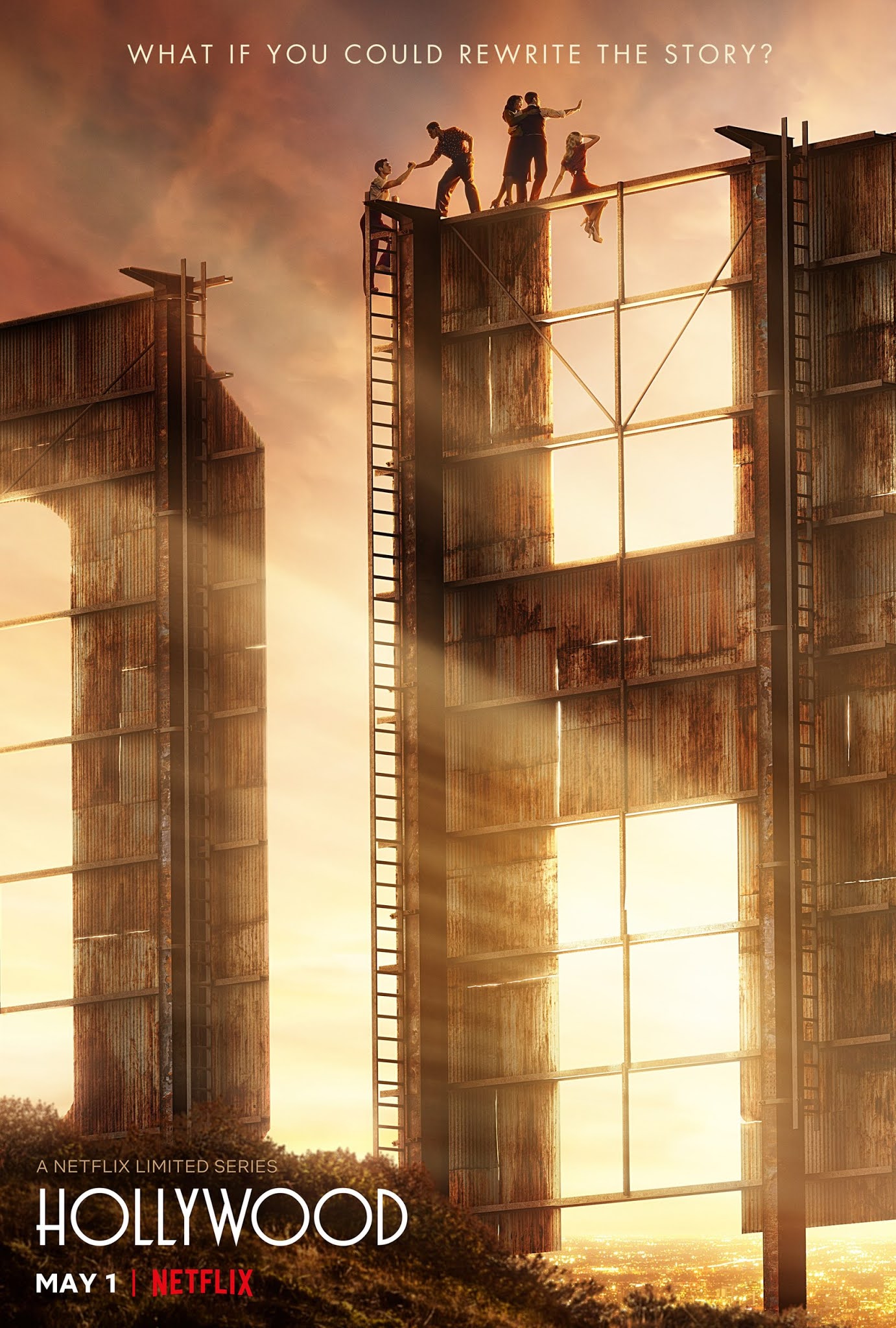 I am a huge fan of TV series, binge watching and Netflix. Also, a great admirer of Ryan Murphy and his work as a writer/director/producer, especially in American Horror Story (all seasons), American Crime Story (The Assassination of Gianni Versace), Feud (Joan Vs Betty or Betty Vs Joan) and Scream Queens (more for the costumes, rather than the plot). (*Still need to watch The Politician and Pose.) The aesthetics, the acting, the photography, the costumes, the casting, practically everything that you see is always on point.
Hollywood was a feast for my eyes: glamorous looks, beautiful faces, spicy stories and the strong essence of the Golden Age cinema. It is based on a true story and most characters are inspired by real people, however not all is true and there are a lot of twists in the plot that lean more towards something like “wishful thinking”, or, better, “what if”.
If you are a retroholic, you should definitely add this gem on your to-watch list
xoxo
|barefoot duchess|
Photos c/o Netflix via PopSugar 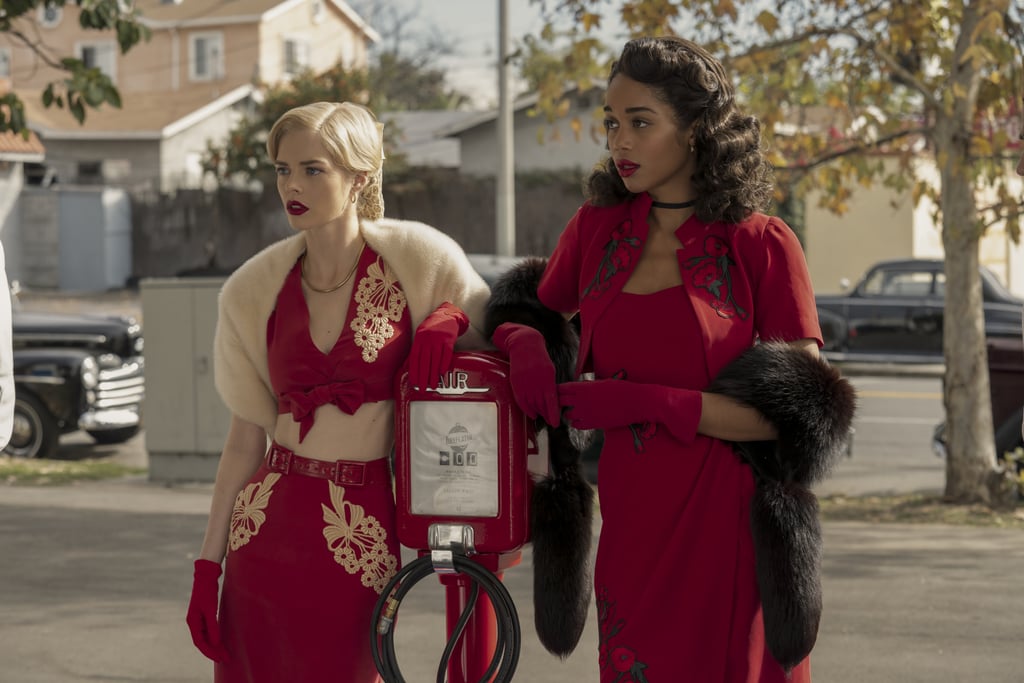 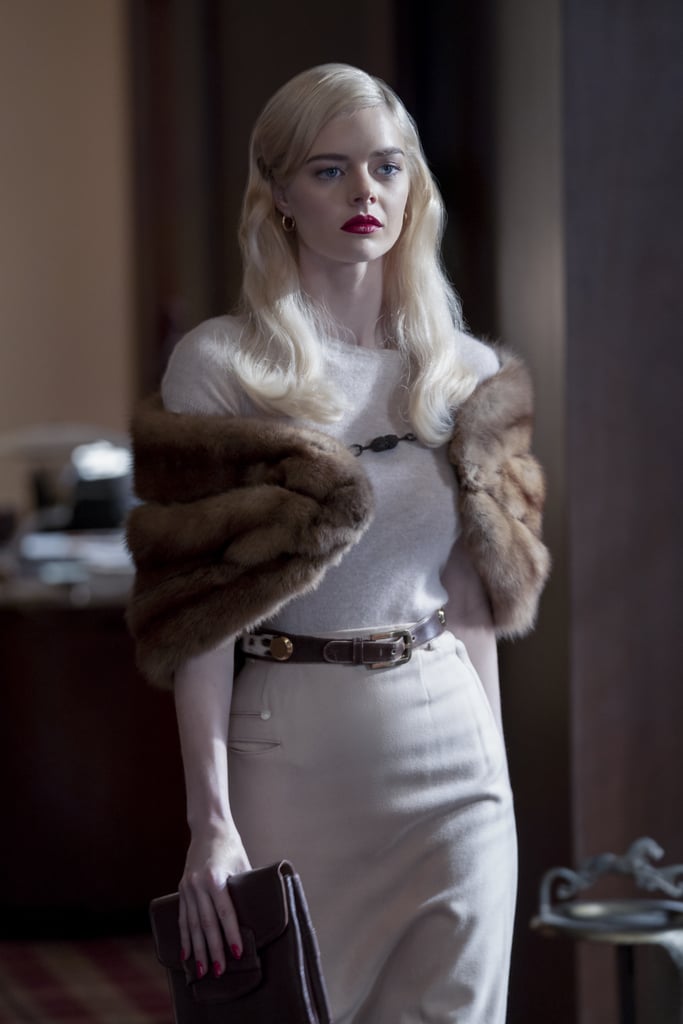 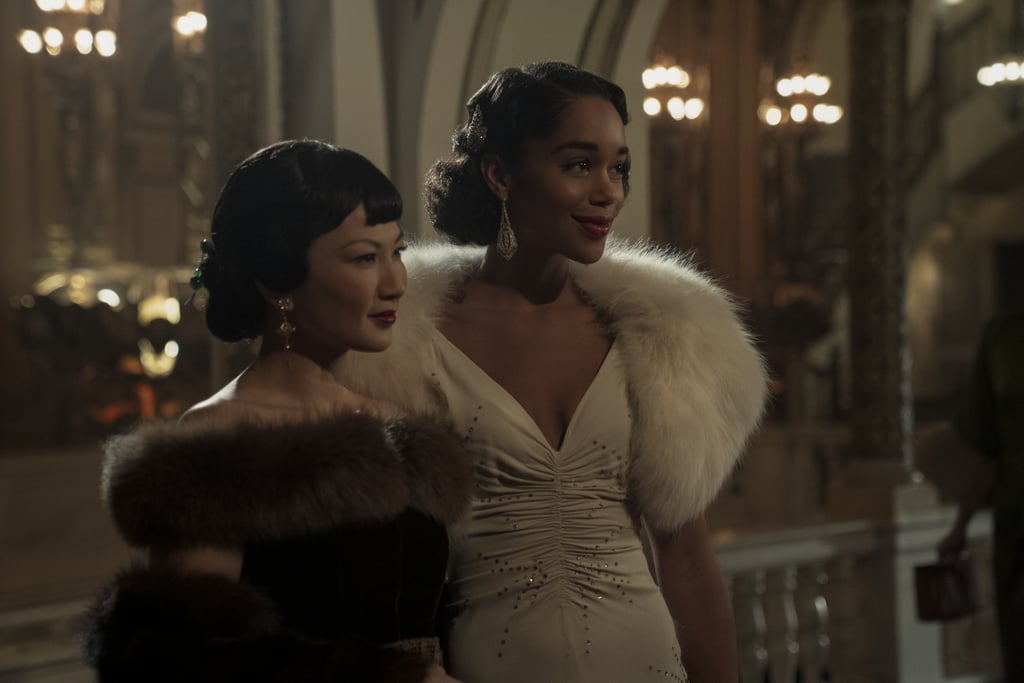 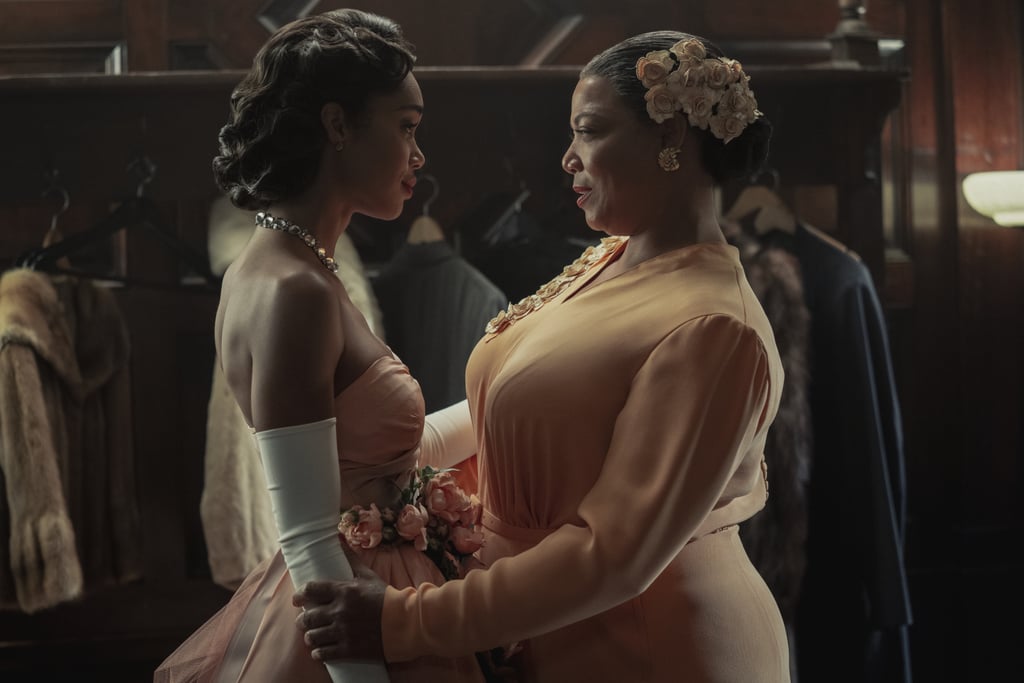 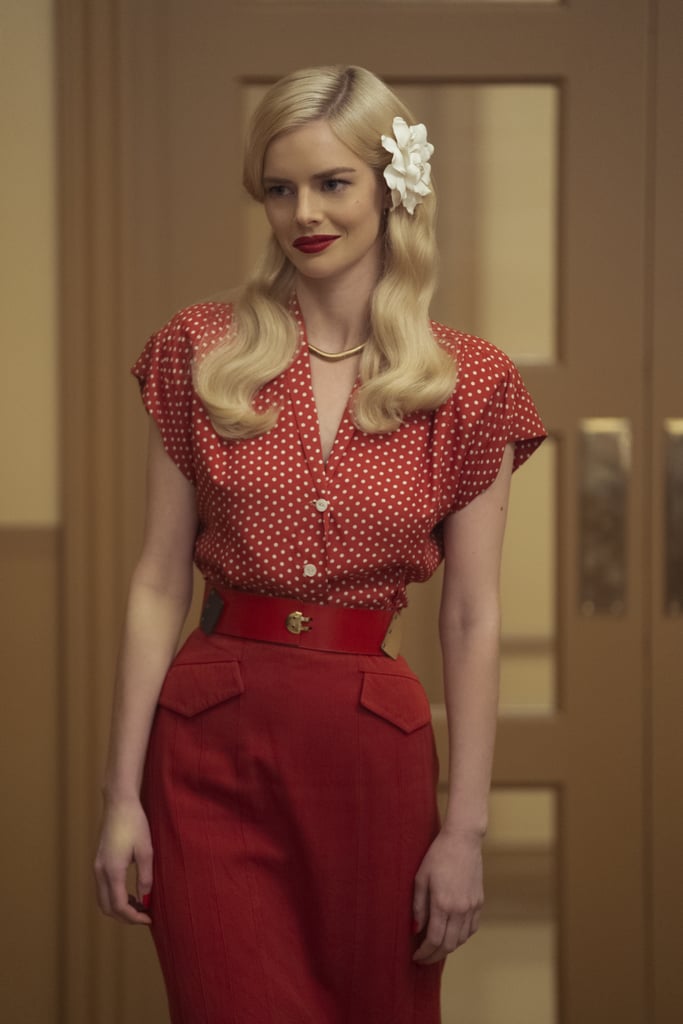 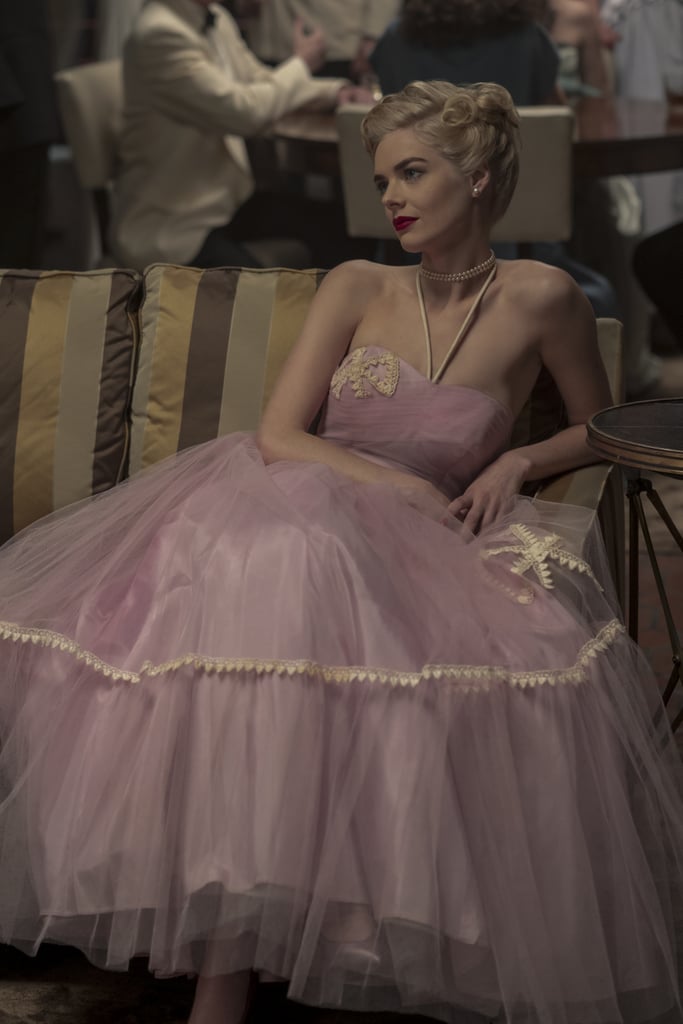 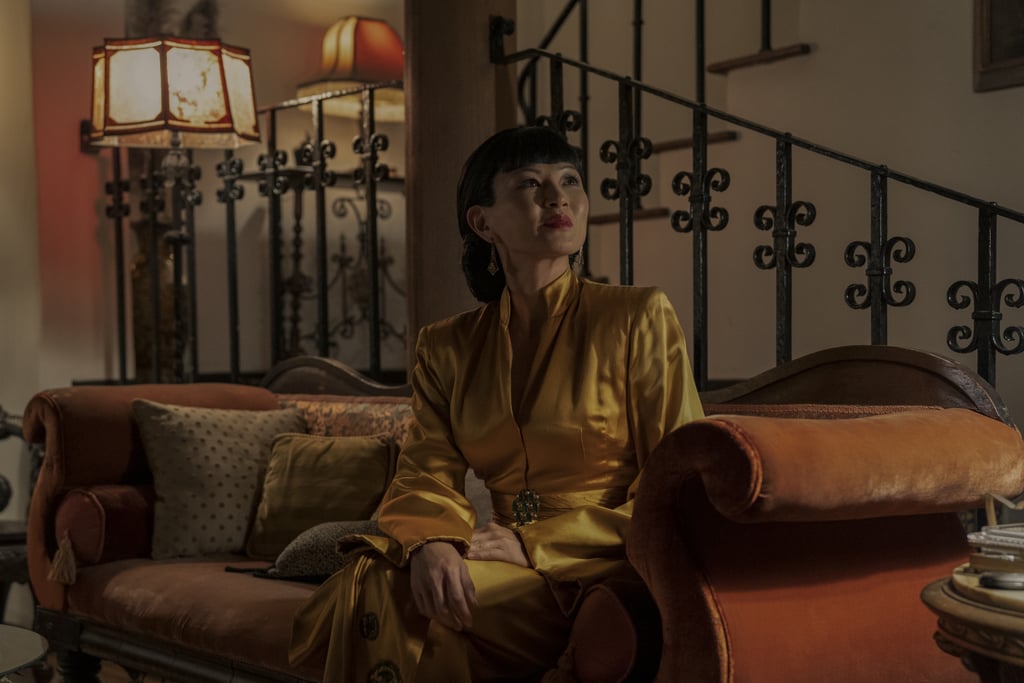 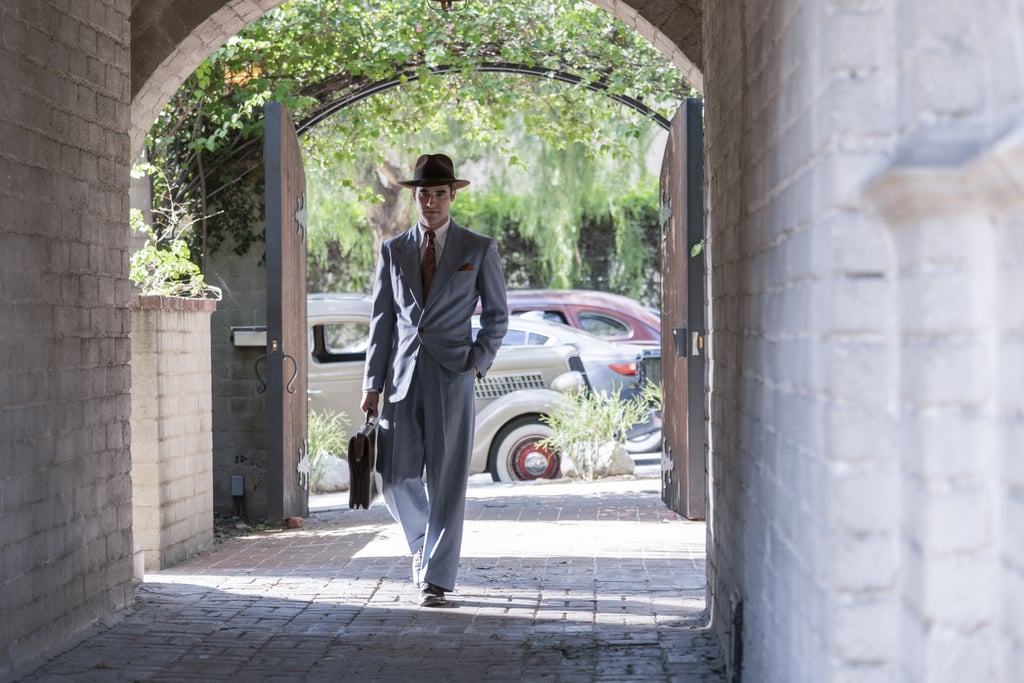 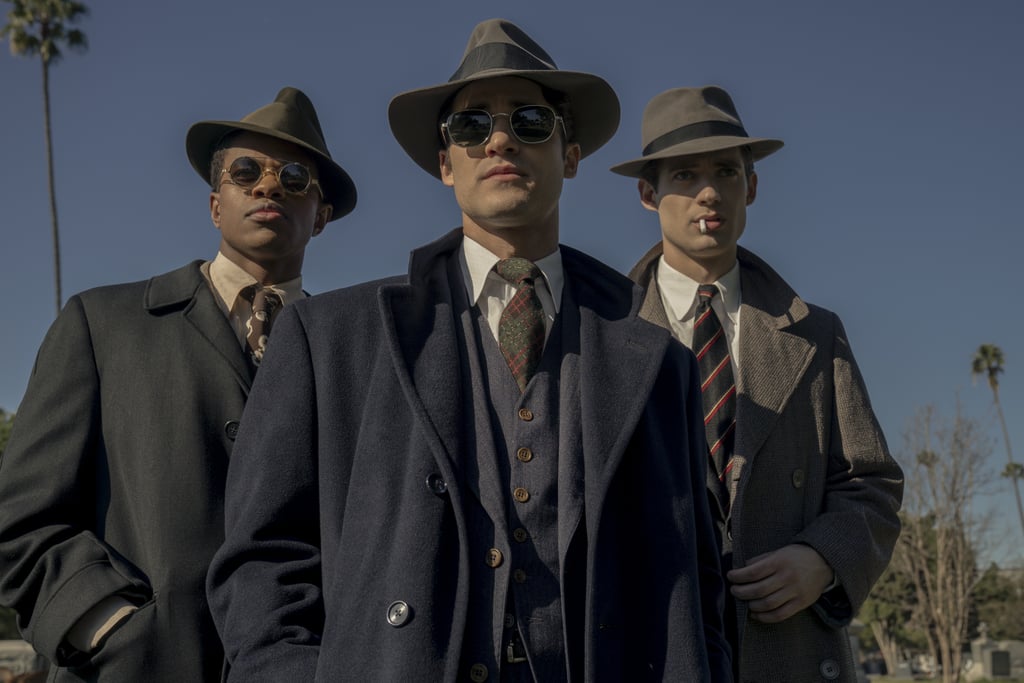 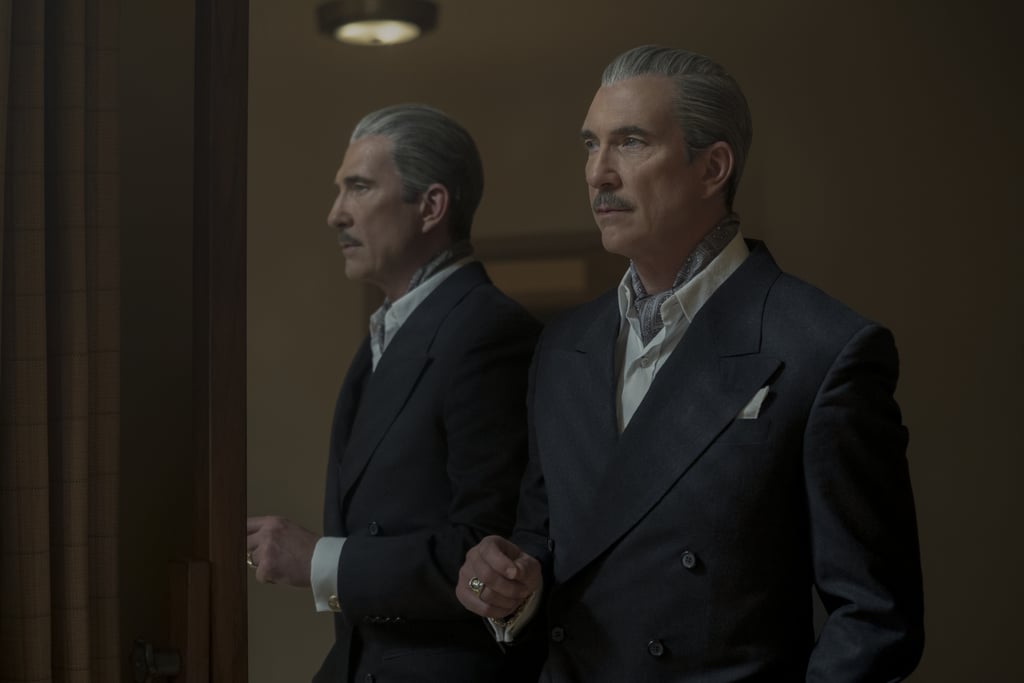 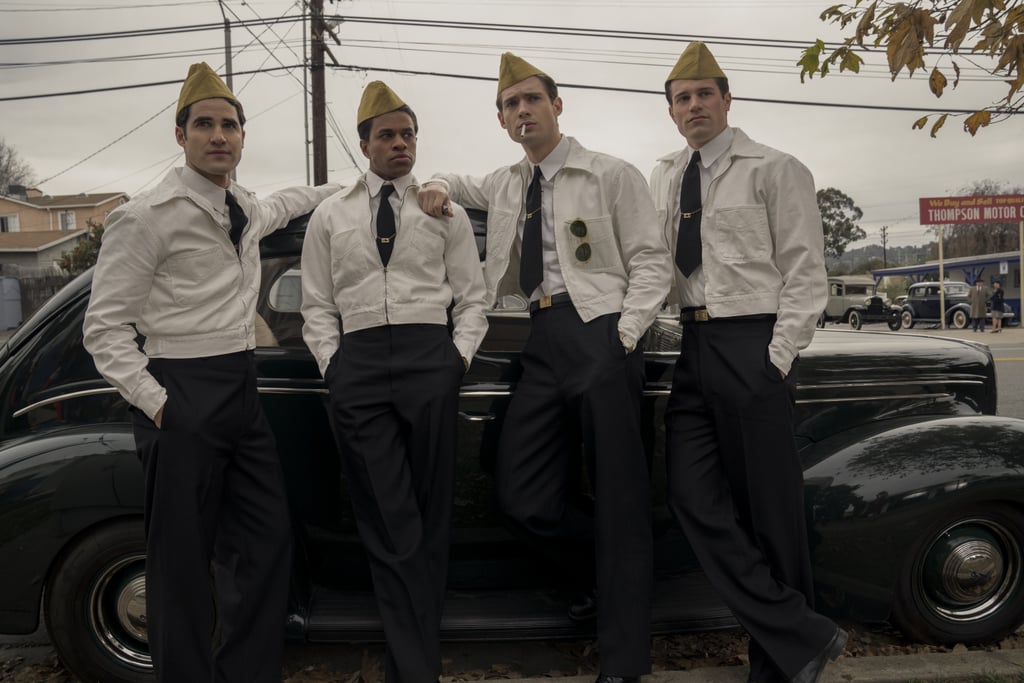